Smart City initiatives around the world are leveraging connected Internet of Things (IoT) devices and sensors to transform cities, accelerate economic development, improve sustainability, and provide a higher quality of life for their citizens. To build powerful smart cities, an orchestration platform is required to receive, analyze, and act on any sensor, device, or input.

Smart City Demo – Can it be done?

In early June, a large IT conference was held in Tel Aviv. The main topic of the conference was smart cities. Two weeks before the event, Axonize was approached by Bynet, one of the largest systems integrators in Israel, and the conference organizers with a question: “Can we use the Axonize IoT orchestration platform to live-demo real smart city scenarios?” The answer was clearly ‘yes’.

To showcase a smart city demo scenario, we wanted to integrate numerous device types from different manufacturers and orchestrate them with powerful rules and logic that brings value to a city and its citizens.

First, we connected the devices to the Axonize platform. Some devices communicated by HTTP, others by TCP, and others by Modbus or IoT protocols such as AMQP or MQTT. We can’t force the manufacturers to work with the same communication protocol, but the Axonize solution to this reality is what makes us unique.

The following smart city sensors were integrated into the platform:

The true power of IoT and smart city applications come from the ability to receive events from any device, analyze, generate insights, and execute actions and commands on any devices and services of varying types and nature. Each of these devices may have a good backend server to retrieve the data and act upon it. However, the power is only unleashed when you with an orchestration platform that provides cross-application insights and actions on any device or data point.

For example, while a smart streetlight system can control lights according to the actual lighting or weather conditions, a more powerful value comes from ‘CrossApping’ smart lights with smart parking devices to make the surrounding lights brighter for a couple of minutes when someone parks their car.

Another example is ‘CrossApp’ digital signage, with emergency shelters and Wi-Fi access points, providing directions to the nearest shelter. This enables the opening of all the shelter locks and sends a notification to the civilians with specific instructions in case of an emergency.

Within a few minutes, these and many more CrossApp rules and actions were set up and tested on the Axonize platform, triggered by events from any device or application. The platform also executed actions on the devices, application, 3rd-party services and notifications such as SMS, email, and push notifications.

The value of the orchestration platform was evident and the smart city demo was a great success. We were excited to see and hear the reactions from City Mayors, City General Managers, and City CIOs who could benefit. 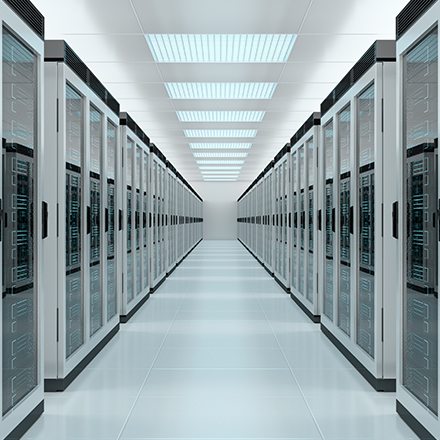