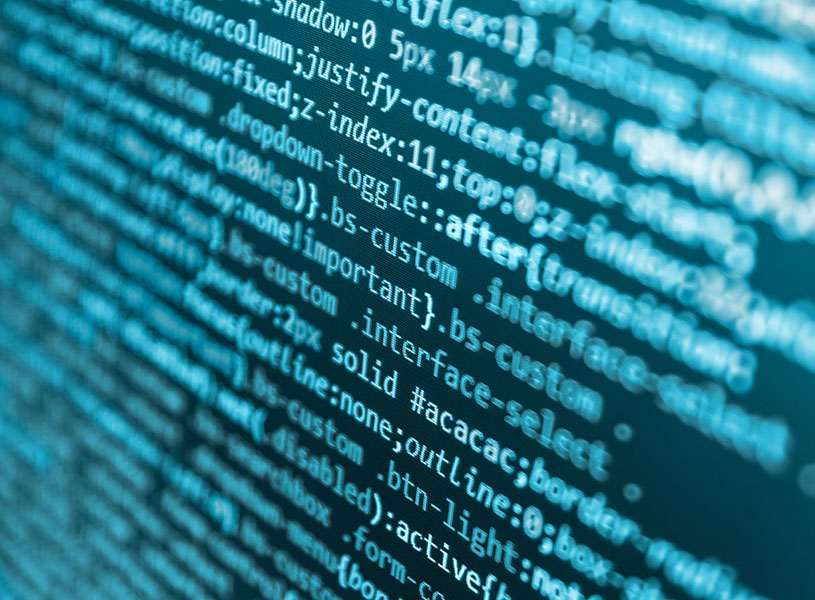 It’s time to peek behind the scenes of connected things and talk about the protocols used in IoT.

The IoT protocol world is complex – legacy protocols, emerging technologies, different layering methodologies and many use cases. There are hundreds of protocols, too many to compare them all.

In 2017, when we first wrote this post we focused on data transmitting protocols, comparing 5 of the most used IoT protocols.

In our 2019 update, we’re adding IoT communications protocols as well. Why now? It’s become clear that cellular networks, 4G and the upcoming 5G protocols, in particular, are not best suited for mass adoption of IoT. Leaner communication protocols that enable low-cost modules and consume less power are critical for IoT sensors.

Today’s cellular networks are designed for high-bandwidth mobile communication for high-resolution smartphone screens. They do an excellent job but aren’t overly concerned with power consumption, or the cost of phone’s communication components, which can reach as high as $35 for a 4G module.

In contrast, most IoT devices require very little bandwidth, as low as a few kilobytes of data, a few times a day. They’re field deployed and hard to replace, so long battery life is critical. In addition, lower component costs than those offered by cellular comms are a must for large scale deployments.

Before we dig in, let’s go over a couple of basic terms:

There are protocols we aren’t diving into here, but will occasionally show up in IoT applications:

Our platform can handle any of these communication and data transmission protocols, as well as many others. We use a protocol and data gateway that can ingest data in any protocol, current or future, and standardizes this for communication within the Axonize cloud. Contact us to learn more.