How to launch a live IoT project in 4 days 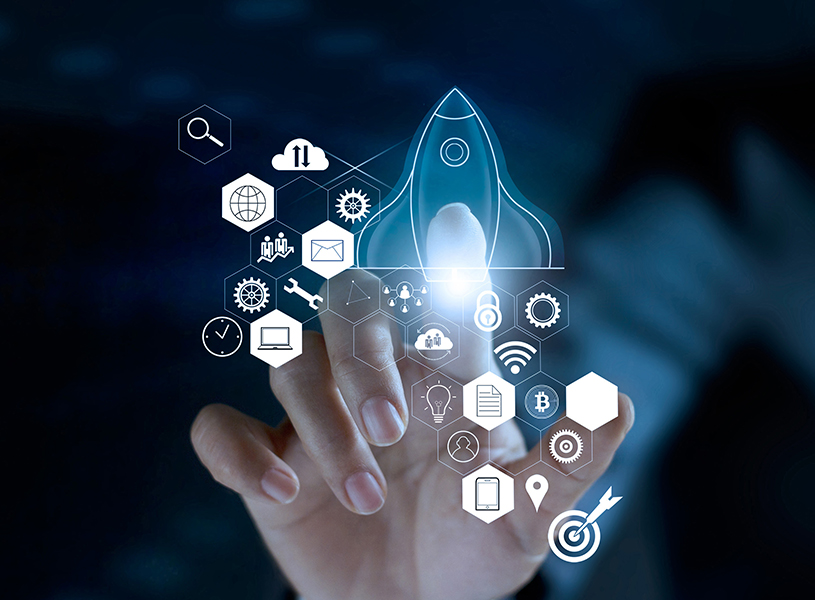 This is part 2 of our 3 part series, covering the role of system integrators in IoT, and how they can launch more IoT projects.

There are 3 important ideas encapsulated in our blog post title

Here is an example

We were recently working with planters interested in monitoring their greenhouse. The agronomists wanted to monitor temperature, humidity, pH, wind, water level, calcium, and the list goes on. In addition, they wanted to control the motor, valve, pumps and other physical equipment. The business logic is complex with many variables, as are the dashboards. Everything they requested is possible, (on our platform at least.) The actual configuration timeline isn’t long either. However, for the integrator, what is taking a long time is finding all of the sensors, testing them, and working with the agronomists on all the business logic and alerts – all this, before the configuration of the platform even begins.

In this scenario, we’re talking about a long timeline, multiple users and workflow considerations, as opposed to an insignificant budget.

Wouldn’t it be better if we could identify the 1-2 sensors that would have the maximum impact on the project? If they happen to be easy to find, like temp and humidity, we could have a minimal ‘PoC’ type project running and prove value within days. How much easier would it be to keep building on a running app?

Almost everyone we talk to has a grand IoT vision, and we’re 100% on board. All we’re saying is start fast and start small. Have a small application up and running before anyone gets dizzy from the proposal numbers, and while everyone still thinks this IoT stuff is great.

Can we call it agile IoT?

Now comes the part where we talk about our platform, because that’s the only way to explain how to get to a live project in 4 days, (and still be prepared for the grand IoT vision).

The key to the speed of development is “configurability.” Can you set up a project, even with limited scale using absolutely no professional services or DevOps? Many of the IoT platforms talk about “code-less” but when we talk to their customers we find the reality is an open tab to the professional services division. 33% of our developers are UX and front end. We make it so simple to get to that working project on your own and fast.

The other key is compatibility with any sensors in any protocol. Sure you can connect a sensor or two and set up some basic business logic. But that’s just the stepping stone to the next sensor or rule. You have to be able to get to the final goal in the end. We’re completely sensor-protocol-connectivity agnostic, so anything goes.

So is 4 days a reliable number?

If you already know which sensors you’re going to use, launching a live IoT project that provides real value to the customer within four days is very simple on our platform.